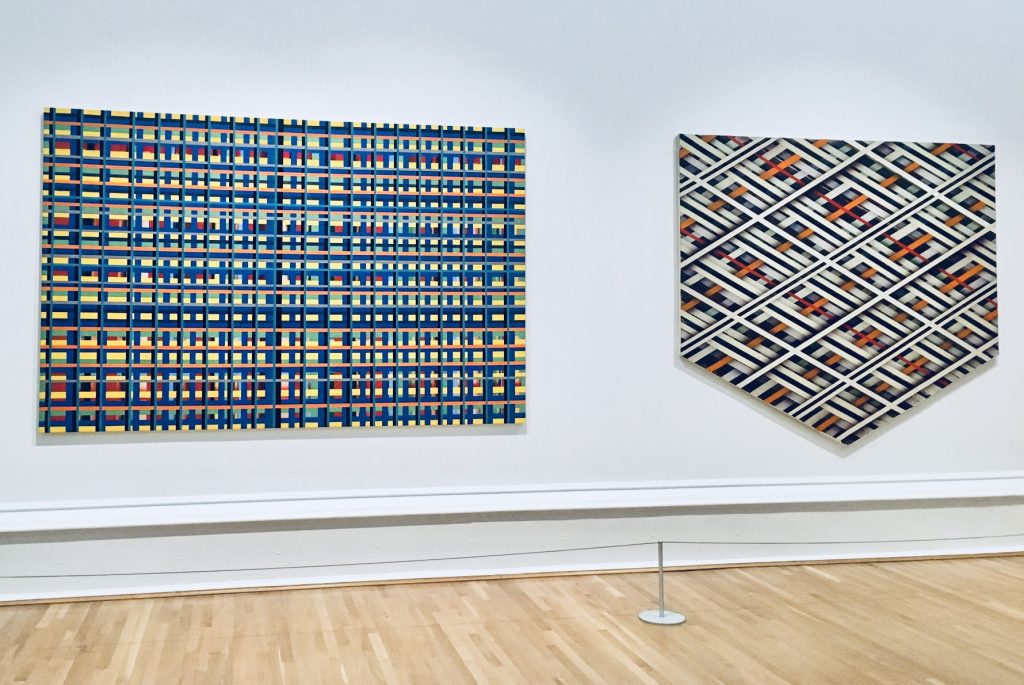 “After seeing on a daily basis, thousands of stripes rolling through the streets of Marrakech, Rabaat, Tangiers and Fez: I was beguiled… When I returned to Newcastle in September , I drove into town over one of the iron bridges, and determined there and then: to make a striped painting.”

From 1969 to 1974 Scully’s creative output produced these mammoth paintings in his trademark post-minimalist abstract style – a continuing fascination with stripes and the spaces in-between, now being shown at the Walker Art Gallery as part of the Liverpool Biennial.

Sensing a deliberate tension in his paintings as you walk into the huge Gallery room, promotes an almost ritual level of artistic endeavour. A dense matrix of lines creates a rigid geometric grid. Highly unformed in the overlaying and underlaying of lines which gives way to a stylistic ordered pattern of depth and colour. Underneath the stripes seemingly lays another painting, hidden amongst the multitude, a kaleidoscope of shadows, wavy lines and graduated colour against total block colour.

Aptly called ‘Super-Grids” with their multitude of criss-crossing lines, mainly vertical and horizontal but also incorporating quartered diagonals. He referred to them as hard-edged “computer paintings before computers really existed”, a single-minded ferocity of a subject and doing away with any composition. Making an illusion of space through the highly repeated lines and pattern. His canvases are huge squares or rectangles, with the occasional shaped canvas which fit perfectly to his painterly renderings.

‘The stripe can do anything in any direction, and since it is so common, it corresponds to everything around us’ 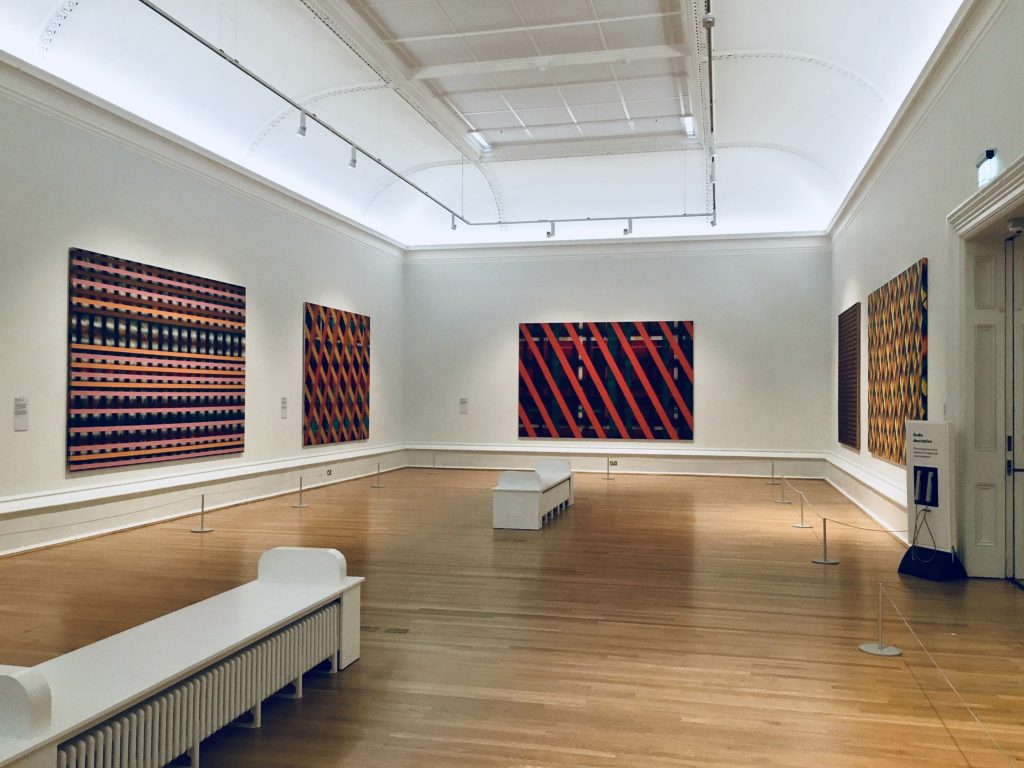 In the room next door sit his works on paper, studies from his student days which are more freehand and expressionistic as he develops his style and colour upon colour are layered on top of each other. An early insight into these architecturally-inspired grids of line and colour. 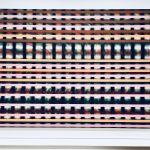 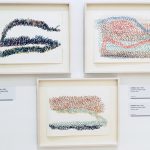 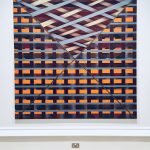 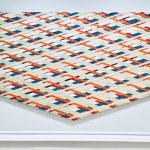 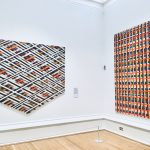 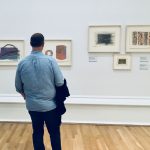 On until 14th October

Want to discuss my work, commissions or press enquiries... feel free to send me an email and I'll get back to you asap.

Purchase in my shop today!